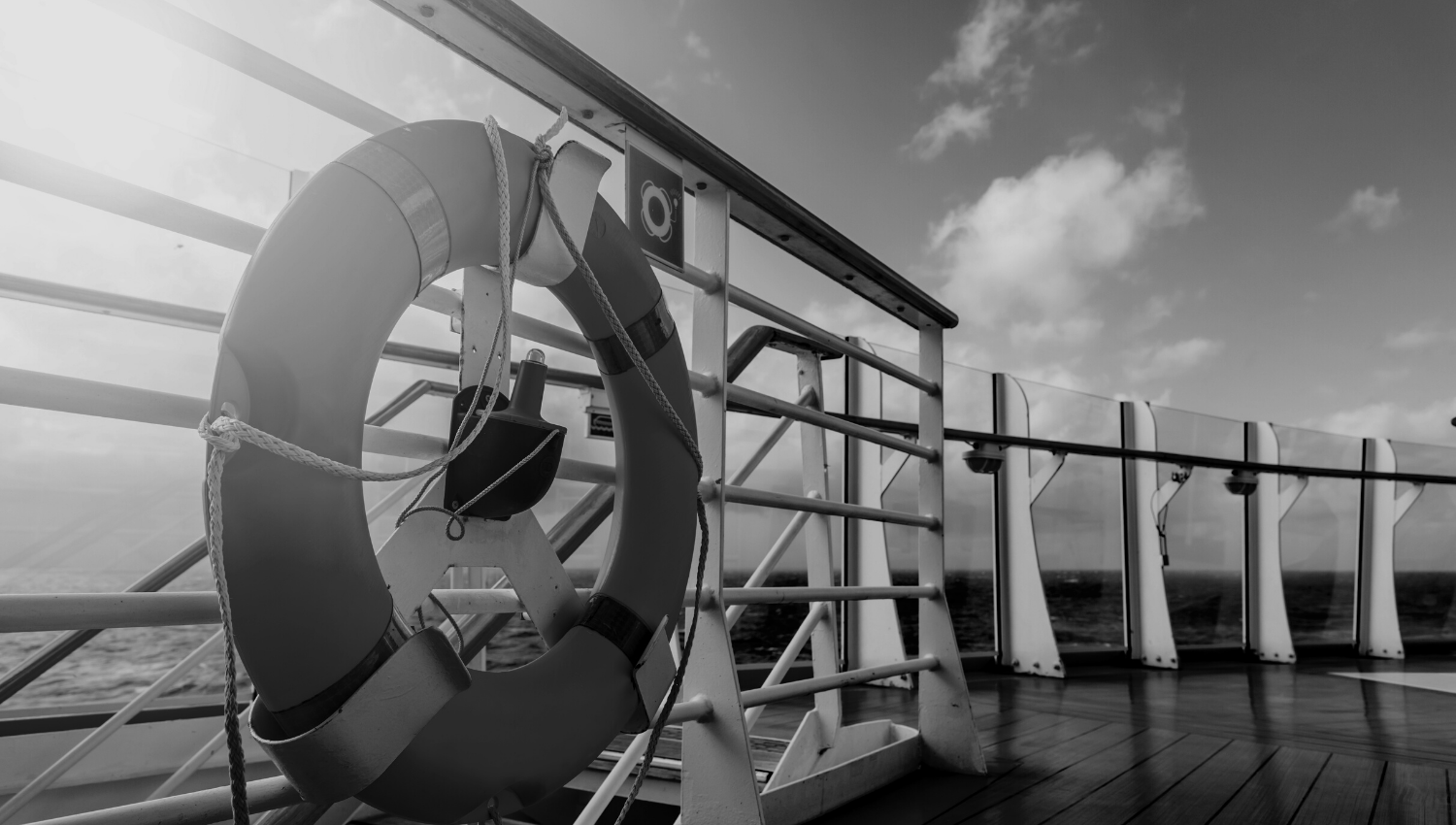 Hythe Marine Services is a marine industry specialist, focused on engineering for the defence and, more recently, commercial sectors. To support the growth and diversification of HMS, Paul Grier has joined the team as Sales Executive. Working closely with HMS’ Head of Sales Sarah Powell, Paul will be managing new and existing customers and building the brand’s reputation.

We spoke to Paul to find out more about his career, new role, and goals for HMS.

When Paul is off the clock, he enjoys spending his spare time keeping fit and being outdoors. Whether it’s running, coaching cricket or football, Paul is happiest when being active. He’s even starting his football coaching awards!

Paul also enjoys spending time with his family and on the weekends, Paul enjoys nothing more than sitting in a field camping, drinking wine next to a campfire.

During lockdown, Paul built his own cabin in the garden – something to be proud of for sure!

At the start of his career, Paul was in the hospitality industry running bars and restaurants. When it was time to start a family, Paul left the business of hospitality and moved into sales. This career path has taken him through numerous different industries, including bread and confectionery, tools, tool hire, and finally his penultimate role for a chemical company as a Marine Specialist for the cruise line and ferry industries.

The highlight of Paul’s career so far was working abroad on new cruise ships in Italy and Germany. Speaking on his move to Hythe Marine Services, Paul said, “After 6 years, I‘ve serviced my last cruise ship and will be leaving Ecolab. I have had a good few years and had the opportunity to install new cruise ships, visit European countries and meet many good people. I’m now starting a new chapter of my career at Hythe Marine Services. I’m looking forward to the challenge.”

What Will Paul’s Role as Sales Executive Involve?

As Sales Executive at HMS, Paul will be responsible for the commercial side of the business, increasing sales and bringing in new customers. On a  day to day basis, he will be managing the commercial accounts, following up with quotes and customers, and speaking to contacts to see what work and projects they have coming up and how Hythe Marine Services can help each customer.

Although his role is mainly focused on the marine division of the Hythe Group of companies, Paul will be connecting customers with the relevant areas of the business such as Building, Fabrication, and HOSMU.

Paul was originally interested in the role as he was keen for the challenge of a fresh slate, whereby the role was created for him and not being handed over. This really gives him the freedom to go after his vision for the company. He also has a strong background with the naval base, so felt he would fit in straight away – and he assures us this was the case!

In the interim, Paul is looking forward to getting new systems in place and hitting the ground running with reaching out to customers of HMS. The overarching goal is to build on the Hythe brand in the commercial world and maximise our customer support and service across a range of industries.

Get in touch with the team through our contact form, or connect with Paul on LinkedIn directly to discuss your upcoming projects.